What is your Fav. Beer 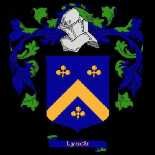